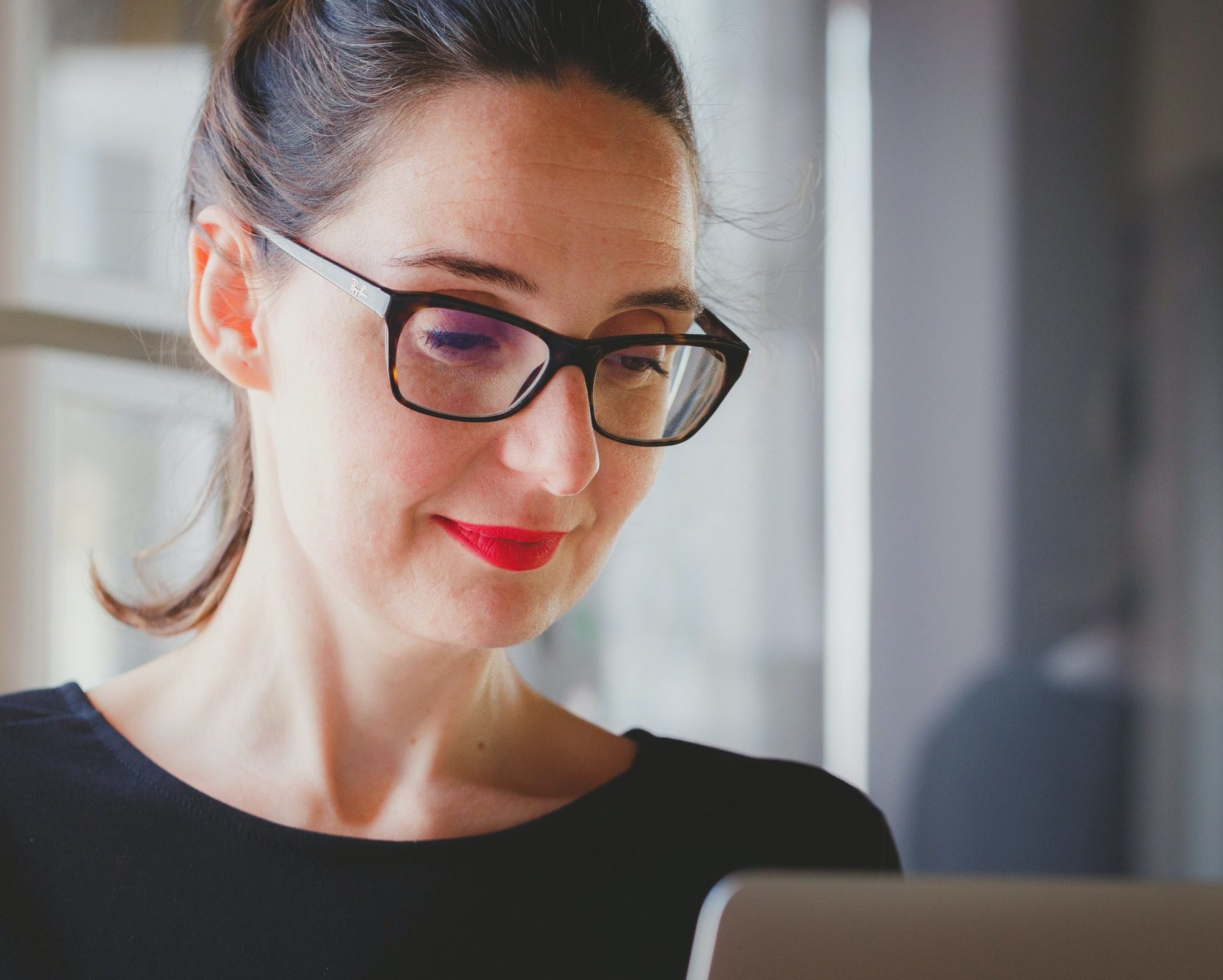 Although the Boy Scouts of America (BSA) is headquartered in Texas, it filed for chapter 11 in Delaware in February. That was permissible under existing bankruptcy venue rules because the BSA had created an affiliate in Delaware seventh months earlier. Unsettled by this apparent forum shopping, the Attorneys General of 40 states, the District of Columbia, and Puerto Rico sent a letter to Congress expressing their support for H.R. 4421, the Bankruptcy Venue Reform Act of 2019. It would have prevented the BSA’s conduct. Ten state Attorneys General did not sign the letter: New York, Delaware, Connecticut, Florida, Kansas, New Jersey, North Carolina, Montana, Virginia, and Wyoming.

Under the Act, a corporation could only establish venue in three places. First, the district where its “principal assets” were located for the 180 days before filing. Second, the district where it maintains its “Principal Place of Business.” Third, and only for controlled subsidiaries, any district where a case concerning an entity controlling 50 percent or more of its voting stock is pending. Changes of control or in the Principal Place of Business in the year before filing or conducted “for the purpose of establishing venue” would be disregarded. Corporations could thus no longer manufacture venue in a preferred jurisdiction by simply creating an affiliate there.

H.R. 4421 would also require the Supreme Court to promulgate rules allowing “any attorney representing a governmental unit” to appear in any chapter 11 proceeding without paying a fee or hiring local counsel. This provision likely factored heavily into the Attorneys General’s support for the Act. Their support letter emphasizes that the resulting rule would help them enforcers consumer protection and environmental laws by reducing the costs of defending their states’ interests in chapter 11 cases filed in distant jurisdictions.

The letter offered two reasons why corporations should not be able to manufacture venue in districts with seemingly favorable judges just by creating an affiliate there. First, it is costly for creditors (particularly small creditors) because they must either travel long distances or forgo face-to-face participation as well as hire local counsel in expensive legal markets. Second, it may cause the public to perceive the bankruptcy system as unfairly advantaging large corporations. H.R. 4421 would solve these problems by “ensur[ing] that bankruptcies are filed in jurisdictions where debtors have the closest connections and filings will have the largest impacts.” The letter notes the Southern District of New York and the District of Delaware as two currently attractive districts. But the Attorneys General argue that other district and bankruptcy judges have similar expertise.

Lynn LoPucki and William Whitford argue that venue choice degrades bankruptcy law by pressuring judges to exercise their discretion to favor debtors and their attorneys because these are the actors who usually choose where to file. They suggest, for example, that bankruptcy judges of the Southern District of New York misuse discretion by freely granting extensions of the 120-day exclusivity period during which only the debtor may propose a reorganization plan. Debtors can then agree to move toward confirmation of a plan in exchange for concessions from creditors.

David Skeel, on the other hand, argues that at least one of the venue choices that the proposed Bankruptcy Reform Act would eliminate—the district where the entity is incorporated—improves bankruptcy law by encouraging states to compete for incorporation fees by offering increasingly efficient bankruptcy rules in the multiple areas where federal bankruptcy law defers to state law.

On April 29, 163 current and retired bankruptcy judges sent a letter to members of the House Committee on the Judiciary expressing support for H.R. 4421’s proposed reforms. The letter stresses the preference for eliminating state of incorporation as a basis for venue.