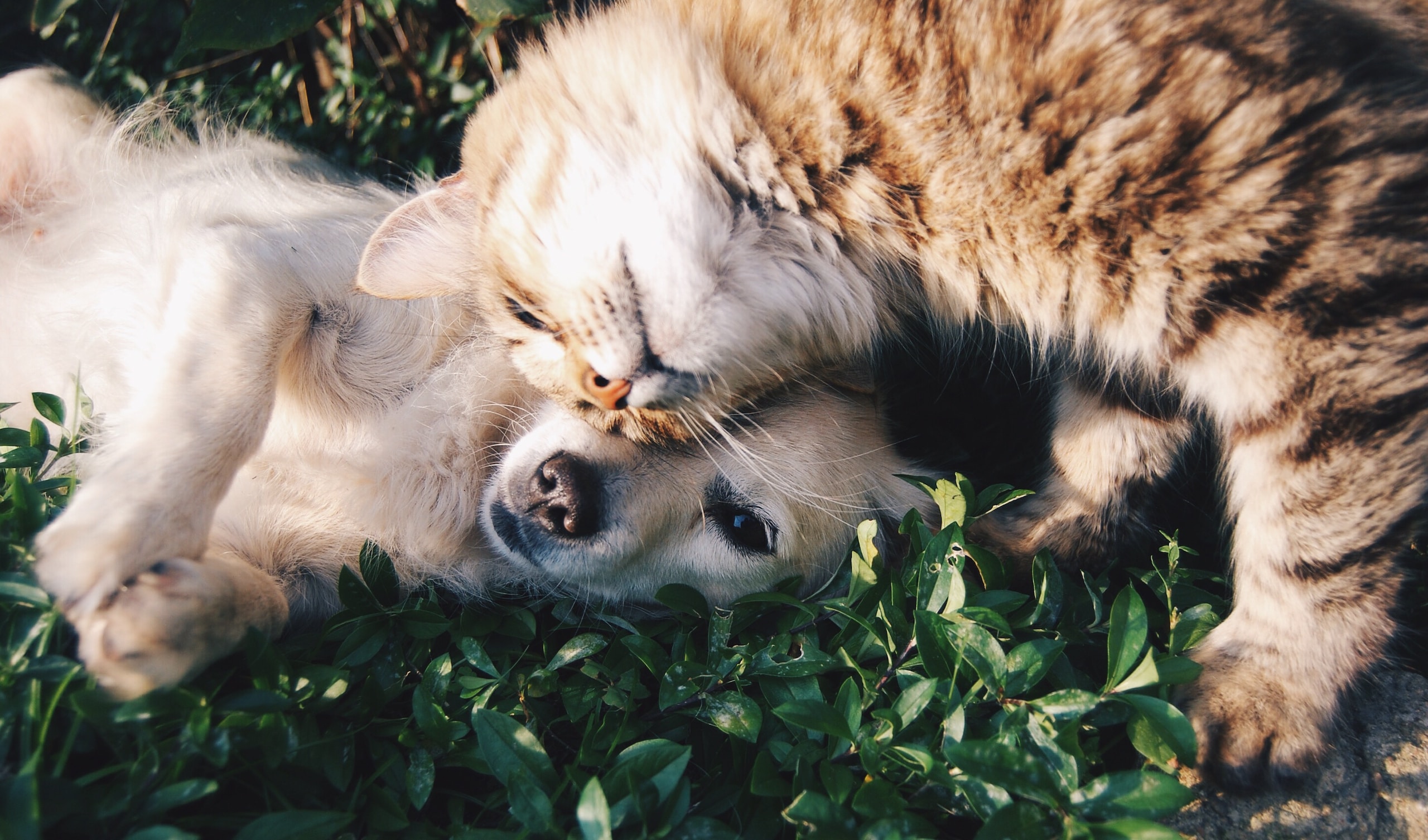 How to Handle Pet Custody Battles in Divorce

Unless your prenup specifies where pets will live following a divorce, it’s likely that you may have to figure out how to handle pet custody on your own. Recent celebrity divorce cases have included fierce battles over who keeps the dog.

For example, ITV star Ant McPartlin and his former wife Lisa Armstrong required judicial intervention to determine where their chocolate lab, Hurley, would live once the divorce was finalized. The judge in this highly publicized case determined that the former couple would share custody of the dog. Both parties felt strongly about keeping their pup, and both agreed that the dog’s welfare was a primary consideration.

Unfortunately, local jurisdictions don’t always consider pets to be members of the family. Instead, many laws place pets in the same category as other belongings, particularly when those pets come with pricey pedigrees. The judge might want to know whose money was used to purchase the pet, and they might ask whose paycheck funded vet bills and other essentials.

With local regulations and everyone’s best interest in mind, here are our top tips for dealing with the ins and outs of pet custody during divorce.

How to Handle Pet Custody During Divorce

Does one partner spend far more time with the pet than the other? Does the pet have a stronger bond with one individual over the other?
Unfortunately, people don’t always consider how the pet will be affected by divorce and some stoop to a low level by using pets as pawns rather than viewing them as the individuals that they are. Some pets are abandoned or taken to shelters because neither partner can determine how to proceed with custody.

The animal behaviorists at We’re All About Pets note that dogs, cats, and other pets typically do best when they are allowed to remain in the home they are used to, with the routine they are accustomed to. They don’t understand divorce and they miss interacting with family members who were once part of their daily lives.

For your pet’s sake, make their well-being a top priority when determining how to proceed.

Considerations for Pet Custody During Divorce

Even though divorce comes with many feelings attached, the letter of the law will take precedence when determining how pet custody will play out. In most places, there is no such thing as pet custody. Instead, the court will award ownership of a pet to a single party.

Depending on your location and circumstances, you may be able to make the situation less painful for all parties involved by asking the judge for a joint custody agreement. This means agreeing to share responsibility for your pet with your soon-to-be former spouse, even though you might have to see your ex more often.

Fighting for Pet Custody During Divorce

What if you believe that you should have sole custody of your pet? There are no guarantees; however, you may be able to petition the court for ownership of your pet using any of the following considerations as evidence:

Something that you may not consider is the need to have pet insurance for any unexpected costs concerning your pet like emergency surgery or a sudden injury. Being able to provide documentation of the ability to provide for your pet financially may show the judge that you deserve to keep your pet.

Even if your ex broke your heart, think about the pet’s well-being rather than trying to use them as a bargaining chip. If your ex has more time, money, or space, or if they have a stronger bond with the pet and the two of you cannot agree to amicably visit, then it’s best to let your ex have custody of the pet.
Painful as it may be to miss those daily snuggles, your pet’s best interest should be the most important consideration when determining how to proceed with pet custody during a divorce.