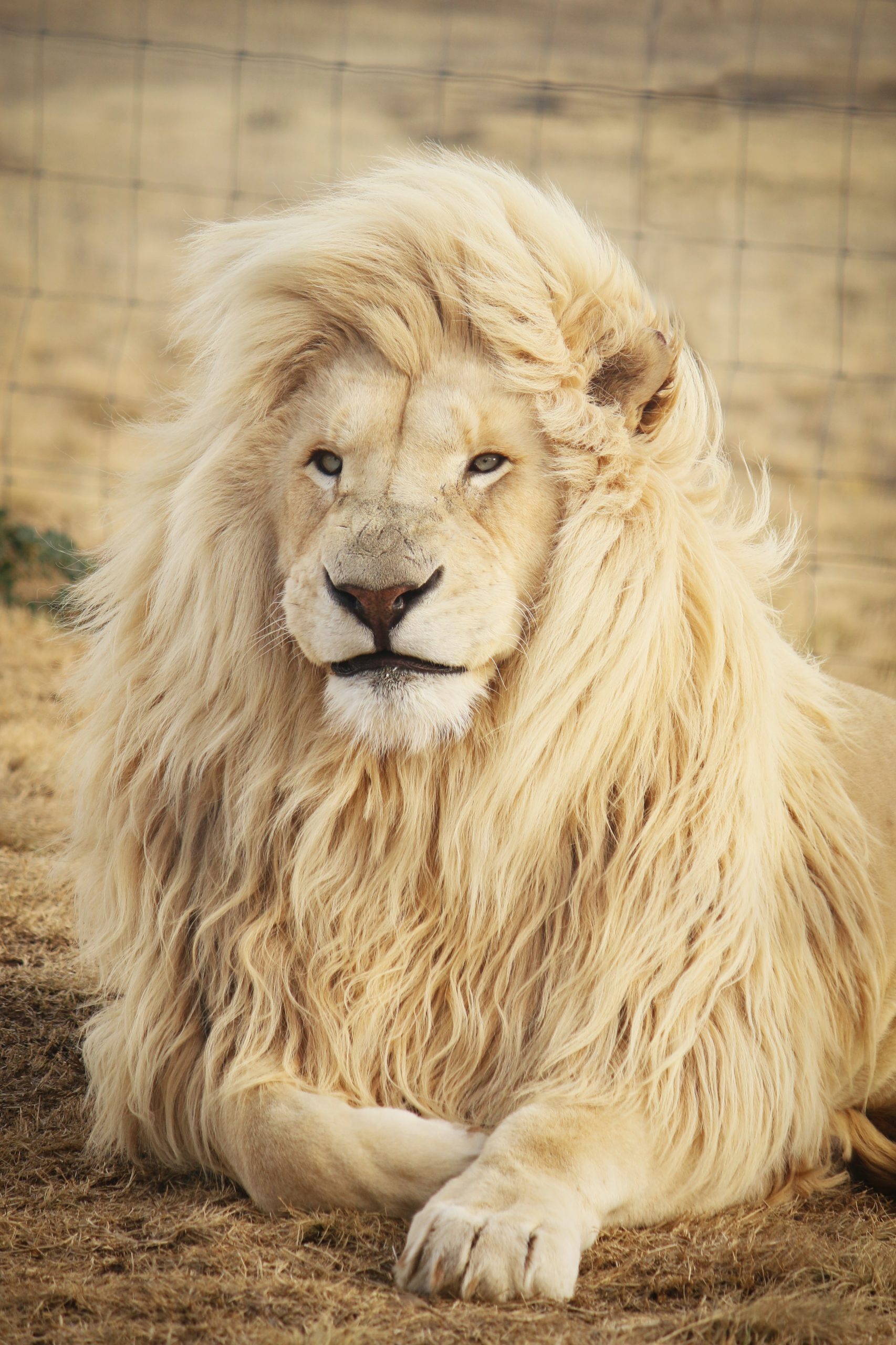 PG&E has proposed an approximately $58 billion-dollar reorganization plan that includes settlements exceeding $25 billion to resolve claims by wildfire victims and regulatory agencies.
The plan anticipates relying in part on “critical protections” and support from Assembly Bill 1054 (“AB 1054”), which established a fund to help compensate covered wildfire victims.  However, in order to participate in the state wildfire fund, PG&E must resolve its insolvency proceedings by June 30, 2020, obtain approval of the reorganization plan from the bankruptcy court – in particular that “the plan of reorganization fairly satisfies pre-petition wildfire claims”, and obtain approval from the California Public Utilities Commission by demonstrating that PG&E meets certain criteria.

Since our last update, PG&E has continued to make progress towards eligibility for AB 1054 and an eventual exit from bankruptcy. On May 22, 2020, the wildfire victims to whom PG&E would owe $13.5 billion under the plan voted to approve the proposed plan.  More than 88% of wildfire victims were in favor of the proposed plan, which calls for $6.75 billion of the $13.5 billion to paid in cash and approximately $6.75 billion in stock.

After receiving approval from the wildfire victims, PG&E’s plan was also unanimously approved by the California Public Utilities Commission after PG&E. To move forward with the plan and participate in the state wildfire fund created by AB 1054, PG&E now requires approval from the Bankruptcy Judge.  The Bankruptcy Court confirmation hearings started on May 27, 2020, and closing arguments will likely run through June 5, 2020. PG&E, through counsel, noted that the plan has received support from major stakeholders, that it is financially prepared for contingencies, and that a denial of the plan would mean that PG&E misses the important June 30, 2020 deadline to participate in AB 1054’s wildfire victim fund, which would result in further delays in payments to wildfire victims.