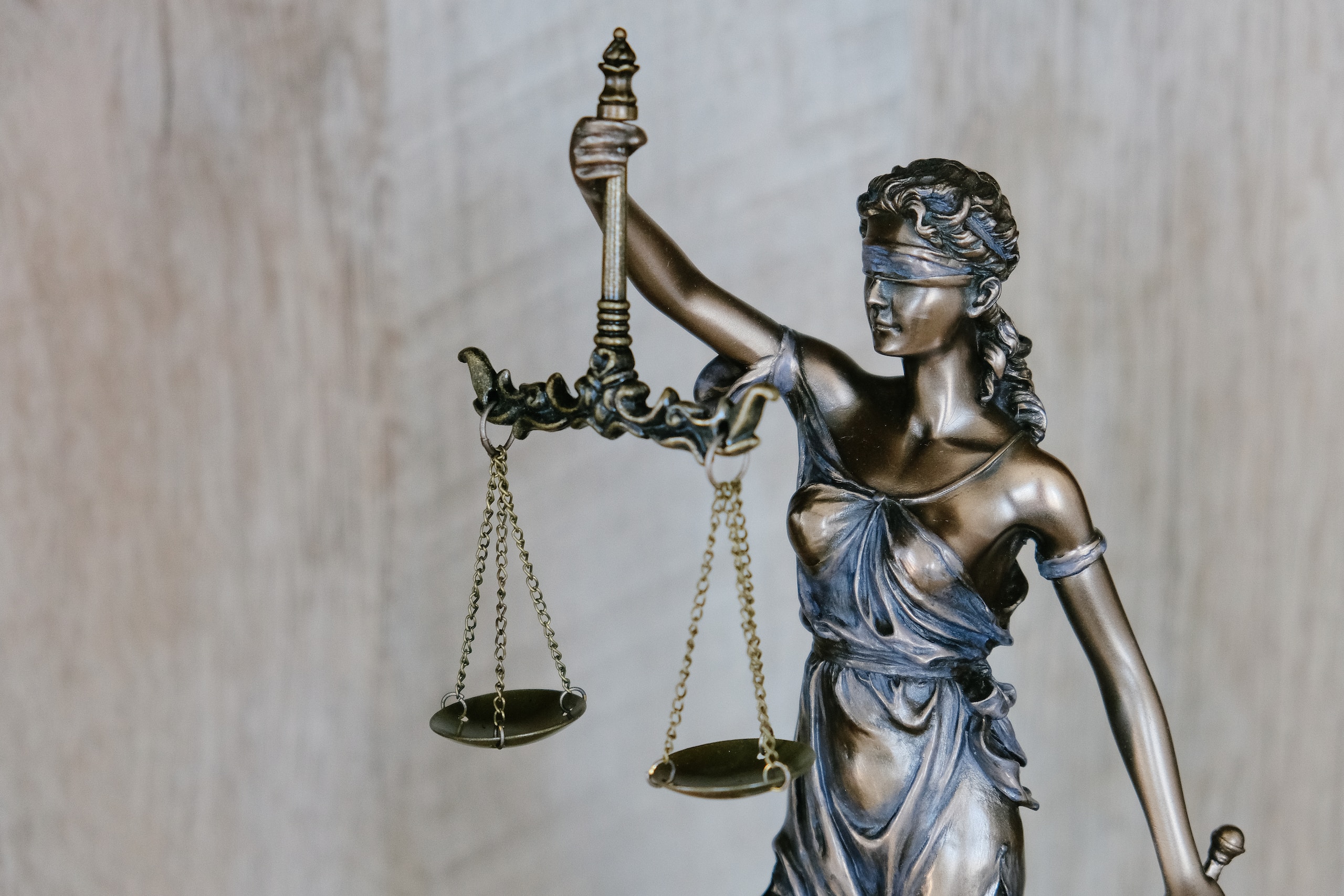 U.S. Supreme Court Rules that Order Granting or Denying Request for Relief from Automatic Stay is Final Order that is Immediately Appealable

A party who believes that a bankruptcy court erred in either granting or denying relief from the automatic stay needs to act fast to appeal such a decision. In the recently decided case of Ritzen Group, Inc. v. Jackson Masonry, LLC, the U.S. Supreme Court held that: “[A]djudication of a motion for relief from the automatic stay forms a discrete procedural unit within the embracive bankruptcy case” which “yields a final, appealable order when the bankruptcy court unreservedly grants or denies relief.”
In other words, if a bankruptcy court definitively rules on a motion to lift the stay, a party has 14 days to appeal under Rule 8002 of the Federal Rules of Bankruptcy Procedure.

The case involved a dispute over a land-sale contract between two parties, Ritzen Group (“Ritzen”) and Jackson Masonry (“Jackson”), that began in state court and spilled into bankruptcy court after Jackson filed for relief under Chapter 11 of the Bankruptcy Code. In an effort to continue the state court litigation, Ritzen filed a motion for relief from the automatic stay under Section 362(a) of the Bankruptcy Code. The Bankruptcy Court denied Ritzen’s motion.
Instead of appealing the Bankruptcy Court’s decision immediately, Ritzen proceeded to file a proof of claim, which was disallowed. The Bankruptcy Court subsequently confirmed Jackson’s plan of reorganization.
Ritzen then attempted to appeal the Bankruptcy Court’s order denying relief from the automatic stay to the United States District Court. The District Court rejected Ritzen’s appeal as untimely for not having been filed within 14 days following the entry of the relevant order. The case was further appealed to the U.S. Court of Appeals for the Sixth Circuit, which affirmed. Given that there was a circuit split on the procedural issue of whether such orders are immediately appealable, the Supreme Court agreed to take up the case.

The precise issue the Supreme Court addressed was: “Does a creditor’s motion for relief from the automatic stay initiate a distinct proceeding terminating in a final, appealable order when the bankruptcy court rules dispositively on the motion?”

In answering “yes,” the Supreme Court analyzed what constitutes a “final decision” that is immediately appealable in the context of a bankruptcy case. Unlike a typical litigation matter outside of the context of bankruptcy, a bankruptcy case involves numerous “individual controversies” that would exist as standalone lawsuits if they were not being adjudicated as part of a bankruptcy proceeding. During the course of a bankruptcy proceeding, discrete controversies are often definitively resolved while the overarching bankruptcy case remains pending. The Supreme Court explained that a blanket rule that prevented immediate appeals of discrete, controversy-resolving decisions in bankruptcy cases would, for a number of reasons, unduly delay such proceedings.
Under 28 U.S.C. 158(a), a party may appeal as of right from “final judgments, orders, and decrees” entered by bankruptcy courts “in cases and proceedings.” Citing its 2015 decision in the case of Bullard v. Blue Hills Bank, the Supreme Court explained that in granting parties the right to appeal “proceedings,” as opposed to bankruptcy “cases,” Congress made “orders in bankruptcy cases . . . immediately appeal[able] if they finally dis- pose of discrete disputes within the larger [bankruptcy] case.”
The Supreme Court used the analysis set forth in Bullard, in which it ruled that a bankruptcy court’s order rejecting a proposed plan of reorganization was not “final” under Section 158(a), to guide its decision in this case.

Jackson argued, consistent with Sixth Circuit’s ruling, that adjudication of a motion for relief from the stay is a discrete “proceeding” that must be immediately appealed. Ritzen argued that stay-relief adjudication is not a discrete proceeding, but rather “is properly considered a first step in the process of adjudicating a creditor’s claim against the estate.”
In ruling that the appropriate “proceeding” that must be appealed from is the stay-relief adjudication, the Supreme Court explained that a bankruptcy court’s order ruling on a stay-relief motion “disposes of a procedural unit anterior to, and separate from, claim-resolution proceedings.” Such ruling occurs “before and apart from proceedings on the merits of creditors’ claims.” Therefore, an appeal must be initiated within the 14-day period following the entry of a court’s order.
The Supreme Court rejected Ritzen’s argument that an order denying stay relief should be treated as an interim step in the claims-adjudication process rather than a discrete proceeding. While a decision on stay relief does determine where adjudication of an adversary proceeding will take place—bankruptcy court or state court—it also has broader consequences that, the Supreme Court explained, merit treating such a decision as final.

Ritzen advanced several other arguments in support of its position, including that a stay-relief decision should be treated as nonfinal where, as in this case, a bankruptcy court’s decision turns on a substantive issue that may be raised later in the litigation. Specifically, Ritzen argued that it based its stay-relief motion, to a large extent, on an argument that Jackson filed for bankruptcy in bad faith, an issue that could have been addressed at a later stage in the bankruptcy case.
The Supreme Court countered that Section 158(a) concerns “whether the order in question terminates a procedural unit separate from the remaining case, not whether the bankruptcy court has preclusively resolved a substantive issue.” The relevant inquiry therefore is whether the order at issue conclusively resolves the specific, discrete request for relief.
Finally, Ritzen put forth an efficiency argument, asserting that the rule adopted by the Supreme Court would lead to “piecemeal appeals” and disrupt the bankruptcy process. Because immediate appeal, if successful, will allow creditors to establish their rights quickly outside of the bankruptcy process and the rule will avoid delays, rather than cause them, according to the Supreme Court.