Legal advice and representation for those looking to stand up against illegal, toxic, or unethical workplace behaviors.

Many employee safeguards have been eroded by the courts and legislative action over the years, but employees still have rights. If your rights have been violated by your employer, you can seek redress with the help of an experienced New York employment law attorney.

There are a many laws, both state and federal, that protect you from unfair treatment. These laws and regulations protect workers across a variety of industries. Should an employer violate the law, you may be entitled to financial compensation for any losses that you have suffered.

You deserve to be treated with fairness. Wage theft, discrimination, harassment, and wrongful termination are just some of the issues that happen to hardworking employees. If you have experienced workplace injustice, we can help.

What Laws Protect Employees in the Workplace?

In the past, many employees belonged to a union. This gave them a certain level of protection, as their union bargained for strong agreements with employers. Unionized employees could not be fired “at will,” as employers had to comply with the terms of the collective bargaining agreement.

While unions are still in existence, they do not have the same amount of strength as they once did. Union membership in the United States is currently 10.3%, down from 20.1% in 1983 — the first year that data was collected by the Bureau of Labor Statistics (BLS).

Even with reduced union membership, some employees are protected by contracts with their employers. These employees tend to be executives or other highly compensated individuals. The majority of workers in the United States do not have a contract with their employer that entitles them to specific protections, such as a payout if they are terminated.

For most Americans, protection comes from state and federal law. These laws cover a range of areas, including:

These laws form the basis of many employment law cases, such as retaliation, wrongful termination, and wage and hour claims.

See what our clients have to say

Jafri Law Firm was different from attorneys with whom I’d spoken in the past.  They were available on weekends, late evenings, basically any time I needed them. Filing for Chapter 11 protection is a difficult decision, but Jafri Law Firm made things easier.

They’re dependable, easy to work with and keep their clients informed.  It is not an easy decision to put your business into bankruptcy.  JLF helped make this process bearable. 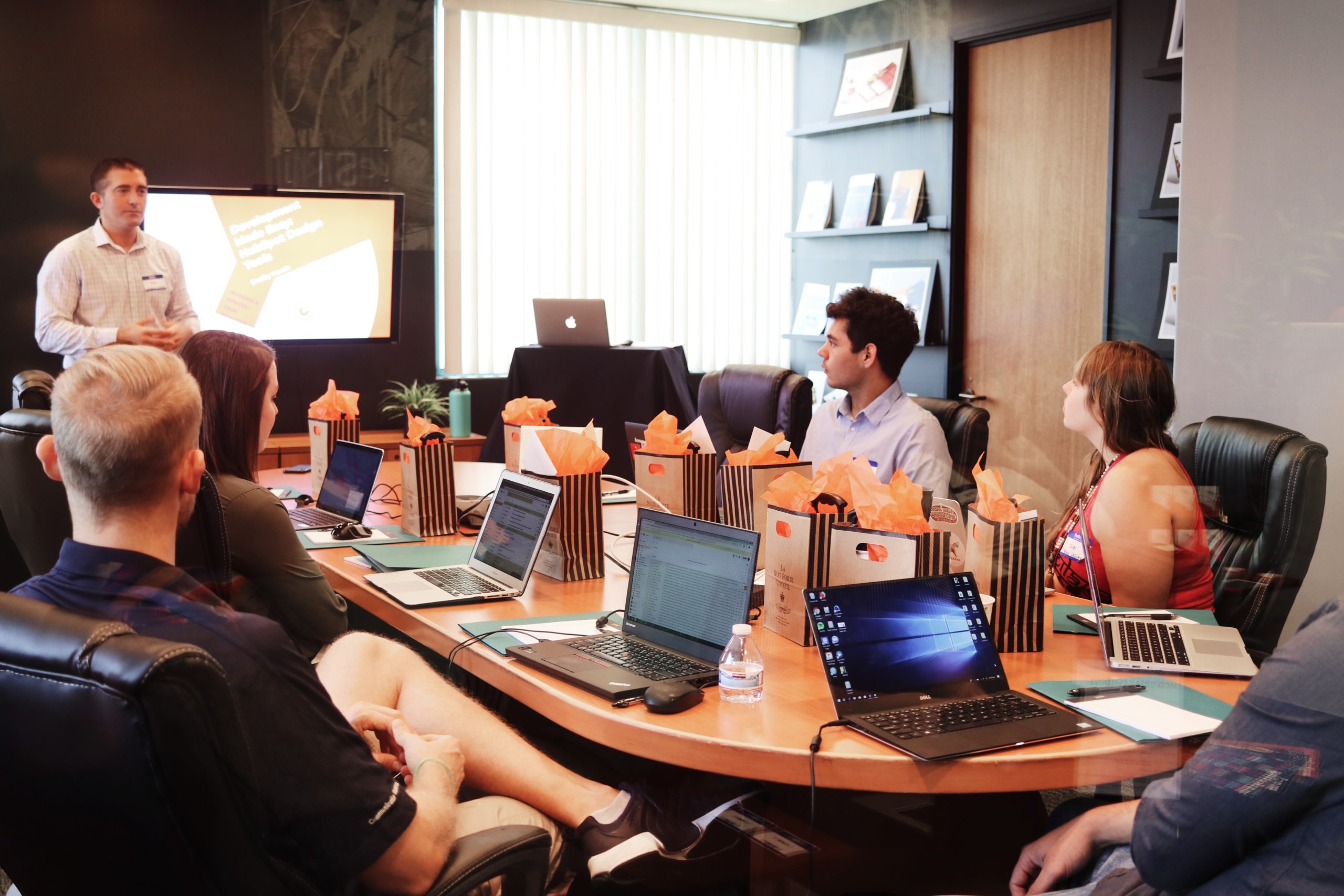 Call Us to Review Your Options

Employment law is a broad field, encompassing a wide range of issues. For example, an employee could be hurt on the job and seek an employment law lawyer for a workers’ compensation matter, while a different employee needs an attorney for a dispute over executive compensation. You need counsel who has experience with the type of case that you are facing — not a generalist. We can help.

Types of Cases We Handle 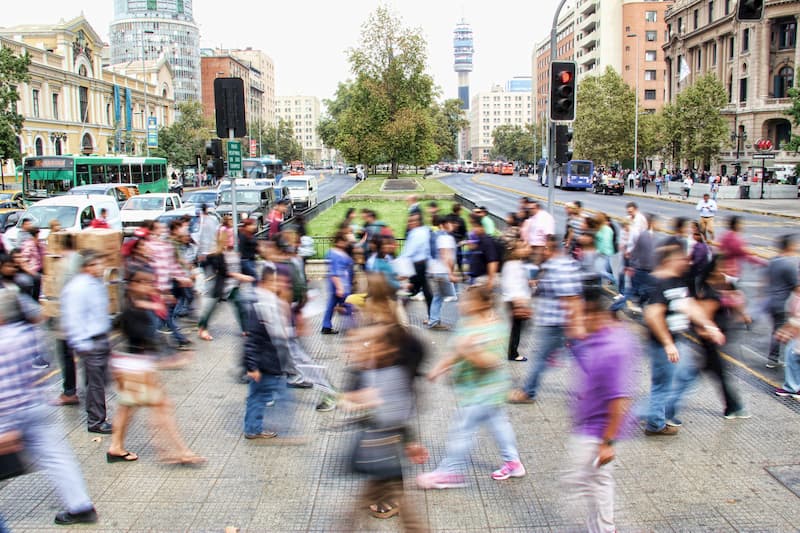 A qualified employment law attorney can review your case to help you determine whether or not it falls within the statute of limitations.

The information you provide below is 100% confidential, we request employer name to ensure we do not have a conflict of interest.